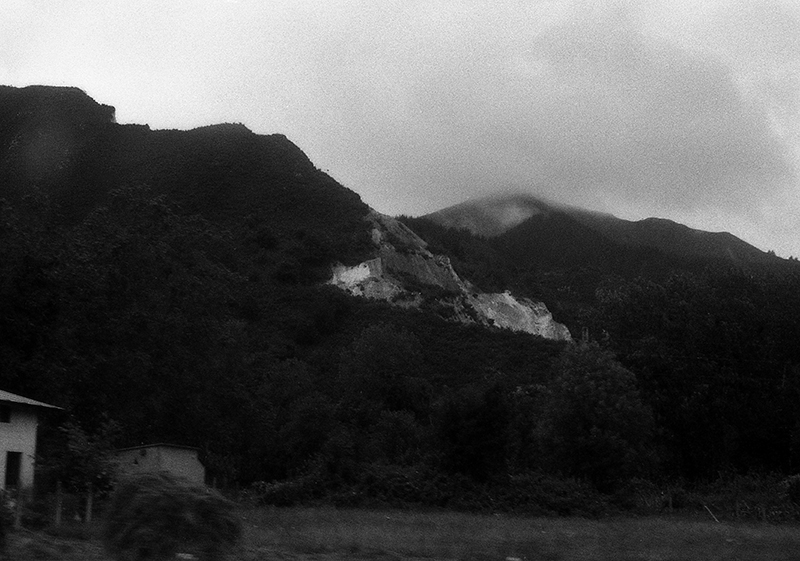 In a world with out television, computers or newspapers the Romans have been fascinated by the wonder … Read More