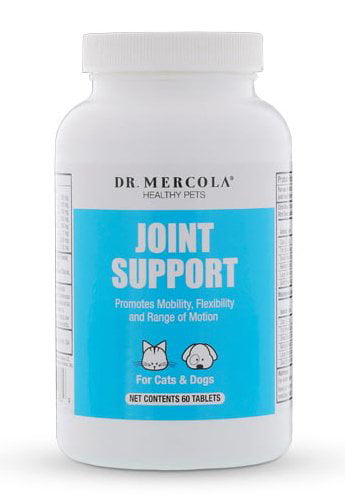 Talking with NutraIngredients-USA on the current Expo West trade show in Anaheim, Bookout explained that when the FDA handed the … Read More