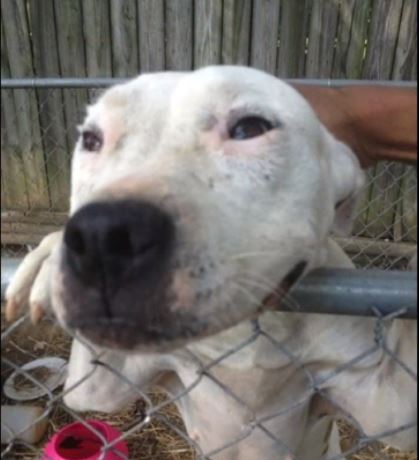 Even in good” homes, cats must relieve themselves in soiled litterboxes and sometimes have the tips of their toes amputated by way of declawing Canine typically need to drink water that … Read More